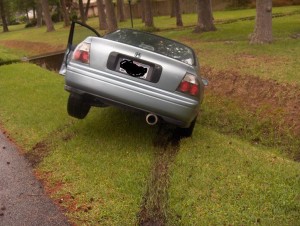 Have you ever thought you were making good decisions that promised to make life better… and instead things got worse?

Things go off the road… and you are now a passenger in the unfolding of events?

Then a friend of yours, trying to be encouraging, says “it will get better! The disaster is actually a blessing! It’ll eventually turn out good…”

After shooting them and disposing of their body, you want to scream, “Why did this happen? It seemed like I made a good decision at the time!”

What you may not know is there was something influencing your decision that you couldn’t see. 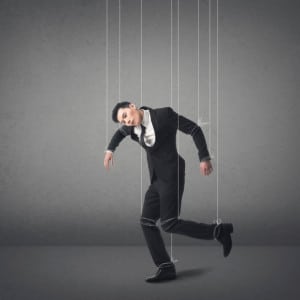 Did you know there was something steering you toward making a decision that was ripe for a disaster.

Research psychologists  have now documented a unique bent we humans have that continues to mess up our decision-making process.

Even when we conscientiously seek to choose the best path, this unseen factor tricks us into choosing the wrong path… and continues to trick us as events unfold.

If you can understand and take this factor into account when think you are making good decisions, you will significantly increase the likelihood of a better outcome. 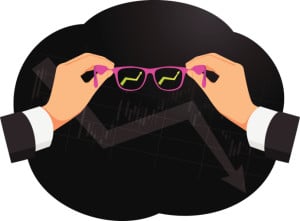 Here’s the problem: Psychological research has conclusively determined that humans are consistently overly optimistic in their decision-making predictions. In other words, we humans habitually believe the paths we choose are going to turn out just as rosy as we imagined.

Reality and research prove otherwise… and we are caught unprepared.

Now, being optimistic is generally a good thing with many benefits. But, in this case, it causes us to approach decisions in a distorted way, leading to poor outcomes. 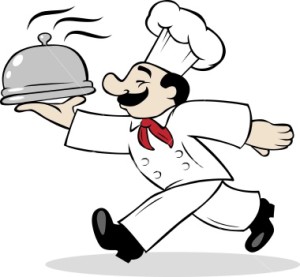 For example, let’s say Sam loves good food, loves to cook, and feels he has some great recipes. He has always dreamed of starting his own restaurant where people are loving the food, so he takes his life savings to finance his dream and is off and running.

Sam’s decision turns out badly. Why? Well, in part because he was so optimistic about the outcome that he didn’t do certain essential things that would have given him a better chance to succeed… or helped him make a better, more informed decision in the first place.

Why are we so prone to seeing only a rosy outcome? And more importantly, how can we take this human proclivity into consideration to avoid getting on a seemingly attractive horse that promises to take us to our hoped for destination but instead takes us on a ride where we don’t want to go?

Why We Keep Getting Fooled By This Distortion

Research has identified three factors that conspire against us, leading us to be convinced again and again that things will turn out a certain way (and, as a result, we enter into things unprepared).

We really don’t know what the future holds.

Here’s what you need to remember: When we make decisions based on how we think those choices will turn out, we must assume we will be wrong as often as we are correct… and prepare accordingly.

How To Combat Our Predictive Bias

Since none of us is infallible in decision-making, one of the best techniques to protect yourself is called a tripwire.

The term comes from the realm of the military and describe a wire stretched close to the ground around the perimeter of a camp, so that when someone disturbs or “trips” the wire, it sets off an alarm that stirs the soldiers in camp into action. 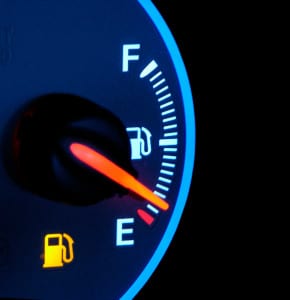 A tripwire in decision making identifies conditions determined in advance that warrant action. Think of it as the low gas light on your dashboard. When it pops on, you need to change your actions (be on the lookout for a gas station).

Two Basic Tripwires You Can Use

If you and I have a tendency to see and believe the most optimistic outcome, tripwires alert us to a needed course correction, including cutting our losses.

I can personally attest: tripwires work!

Making Good Decisions: What To Do Next

Next time you are about to make a decision, pause and think about what conditions or situations (good and bad) you need to see to ensure your decision is on the right trajectory (or that indicate it is going in the wrong direction). You will never be more clearheaded than before you plunge into the decision.

Taking just a few minutes to think through some tripwires will increase the likelihood the decision will turn out well (because of course corrections) and potentially save you from a very bad outcome.

Do you want to learn a complete, scientifically proven process for making better decisions and avoid regrets? Download the free report:

It includes a step-by-step guide designed to maximize your decision-making results.