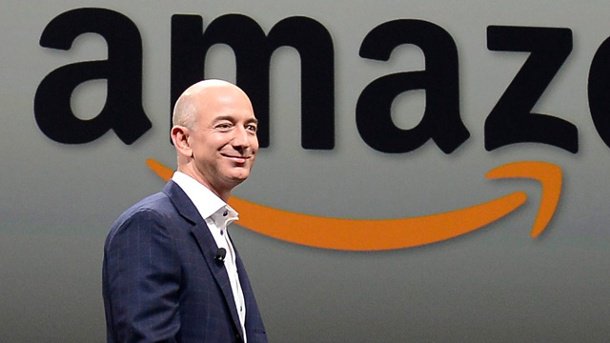 Making better decisions isn’t always easy (is that a Captain Obvious statement, or what?).

The best decision makers go to their decision making “tool kit” and try out different tools to see if one or more helps clarify which way they should go.

There was a particular tool (I’ll call it a technique) used by Amazon.com founder Jeff Bezos when he was trying to determine if he should start Amazon in the first place.

When Bezos used this technique, things became very clear about what he should do. In fact, he found it so helpful, that he has continued to use it regularly for decisions big and small.

One Problem in Everyday Decision Making 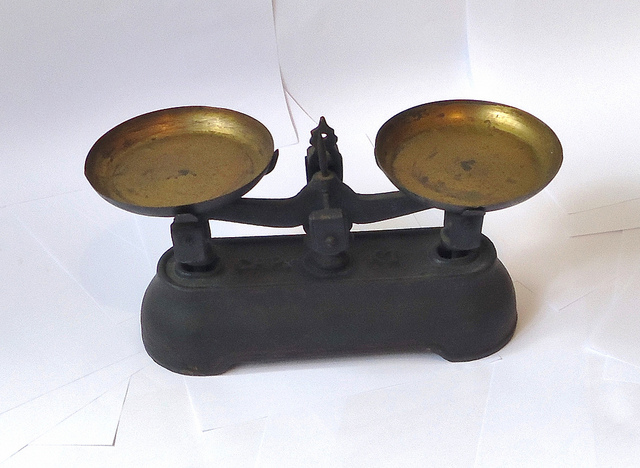 Often, certain variables become the center of our decision because they seem to be the “loudest.” Another way to say it is we assign them the most weight on the scale of decision.

Which variables tend to automatically be the weightiest?

For example, should I go to the gym today? What are some of the “weighty” reasons we hear in our heads? (Tip: read these reasons with a whiny voice)

Did you notice the nature of these reasons actually being considered? Easy is unconsciously preferred to difficult, or a hassle. It is preferable to avoid potential pain or discomfort and instead choose that which is most pleasing to me right this minute.

All things being equal, these variables almost always carry undue weight and influence in our decision making.

In the early 1990’s, Bezos was working as a well-paid IT person on Wall Street. He noted the rapid consumer and business growth of the newly emerging world wide web. He wondered if it made sense for him to develop a business that leveraged that new technology platform.

Bezos had a decision to make.

The technique Bezos used to help clarify whether or not to move forward is what he called the Regret Minimization technique. He understood that you shouldn’t make decisions primarily based on the immediate, short-term variables you can see.

Instead, he projected himself into the future, and imagined what the wiser version of himself would think when he was 80 years old looking back over his life and decisions, including the decision before him. What regrets would he have choosing one over the other?

In Bezos’ own words—

“If I go participate in this thing called the internet, which I believed at the time was going to be a big deal, if I try and fail, will I regret even trying? I knew the answer to that was “no”. But, I also knew that if I didn’t try, that I would always regret that.”

Without this technique, Bezos could easily have wrestled with his decision differently. He could have given too much weight to the safety and comfort of the known, instead of the discomfort of a risky, unknown outcome. Without a more neutral perspective, the short-term considerations and fears would unduly influence his decision.

“I have a good paying job right now. If I quit this job to go start this new venture, and it fails, I fear losing my life savings… and the security I enjoy right now.”

“If I go out on a limb, and this thing doesn’t work out, I will look like a fool.”

“Bottom line: Starting this company has too much to lose, and will be very difficult to pull off. It isn’t worth it.”

Instead, Bezos wisely created distance and perspective to see the variables in a different light. For him, minimizing long-term regrets was a “weightier” value than safe and easy.

How You Can Apply This Technique

Here’s an example of how you might apply this technique in your life. Imagine your child interrupting something you are doing (or are about to do) to tell you about something that may take some time to go over. 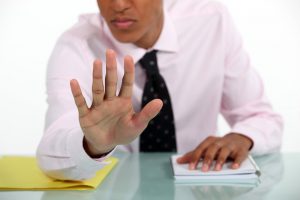 What is your first reaction? Irritation? Don’t have time? You secretly would rather do what YOU want to do rather than listen to her drone on about her situation?

The result of taking a short-term approach is to brush off the overture by the child, or half-heartedly listen, or hurry it along so you could do what you really want to do.

Note to self: It is not always best to “follow your heart’s desire.”

But, what if you take a long-term view by applying the regret minimalization technique? If you were 80…

If you repeatedly yielded to the expediency of the “now” considerations, you will reap the wrong harvest. Avoiding the short-term inconvenience (too much hassle right now) never outweighs the long-term good that comes from making better decisions.

Questions To Ask When Facing A Decision

When you are facing a decision, big or small, ask yourself…

To learn about other decision making techniques you can add to your toolkit, download our free resource, Research Backed 5 Step Process to Making Better Decisions.

Leave a question or comment below on decisions you’ve made that were good or bad, and why you think they turned out that way.